Jason Siggers: I would recommend people to visit Israel

Experienced Guard and Small Forward Jason Siggers has a lot to talk about his professional career. He played in France, Israel, South Korea. Here are few stories from his basketball life.

The city is nice, not too fast, not too slow, great balance I feel.  There are plenty of restaurants and malls to go to and the beach is not far away.  The people are cool, not problems, yet :)

As far as goals, I’m a simple guy.  I want to get better every practice and every game, the rest will take care of itself.  We don’t want to look too far ahead and stumble.

Comparison of basketball between South Korea and Israel

Israeli basketball is a different pace than South Korea.  South Korea is a lot faster because there are so many quick guards.

I would recommend people to visit Israel.  It’s a small country with a lot of history.  You can come for a week and visit every part of it.  I tell everybody to visit here if they can.

I enjoyed every country I have played in but if I had to pick one it would be Israel.  The beach is never far away, the weather is nice (mostly) and traveling for away games isn’t as bad as some of the other places I’ve played.  I hate riding the bus :)

One time when I was playing in Lille (France Pro B), we had an away trip to Antibes.  After the game we spent another night in the hotel and we were all hanging out.  Long story short, our center (who was 7’2) ended up jumping into the freezing pool just for laughs.  THEN, we locked him out and he was standing there naked, outside in the cold laughing and begging to get back in.  Great times! 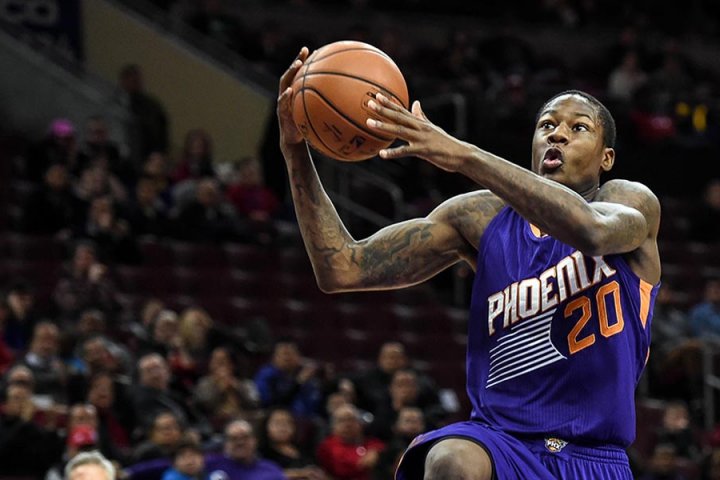 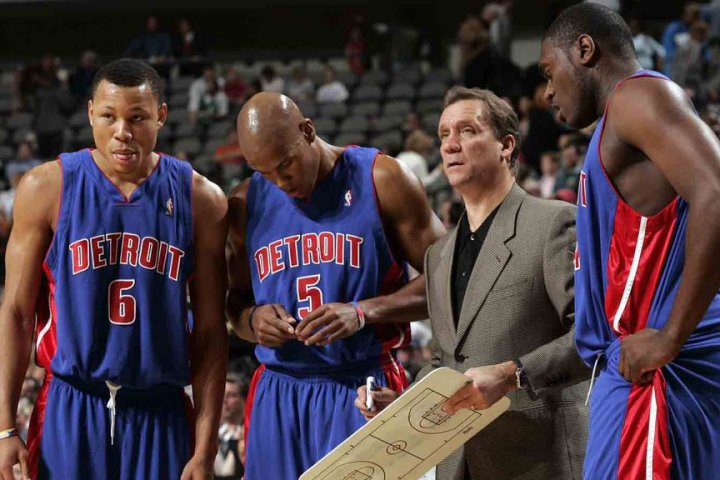